On September 16th, KUBOTA launched its French factory Kubota Farm Machinery (KFM) in Bierne, near Dunkirk. The leaders of the KUBOTA Group, Ambassador of Japan and some French officials had made the trip.

More than 400 guests were present. Welcomed by the entire staff KFM, they attended a conference with several guests of honor such as the President of KUBOTA Group who came especially from Japan, the President of KFM, the Japanese ambassador, the sub prefect of Dunkerque, or the Mayor of Bierne.

The first French customer M7001 tractor has also been symbolically hand over the keys of his tractor. The guests then visited the factory and attended the “Kagamiwari”, the traditional ceremony of sake.

KFM is located on a site of 115,000 square meters and now has 165 employees. Intended to produce tractors 130-170 hp for Europe, North America, Australia and Japan, KFM should ensure production of 3,000 tractors per year. 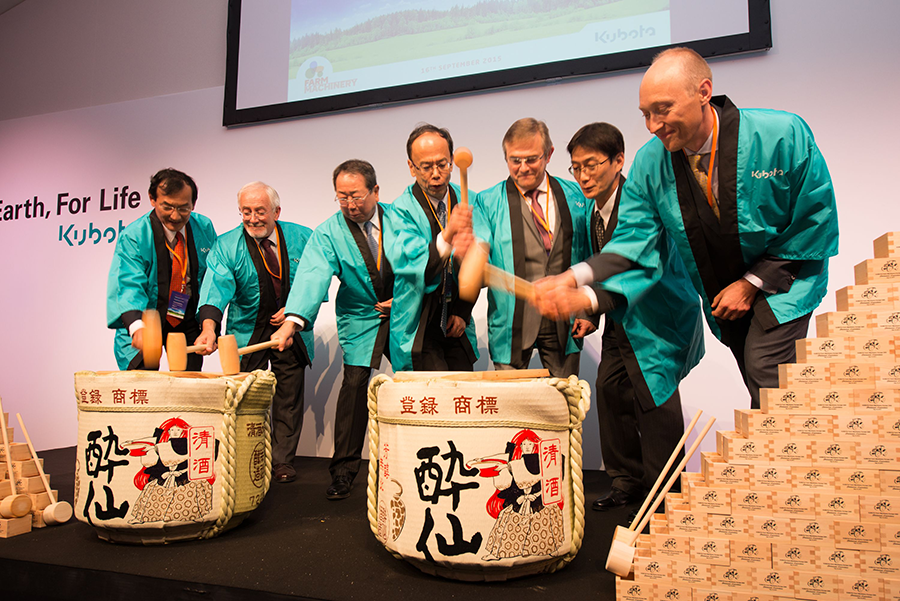 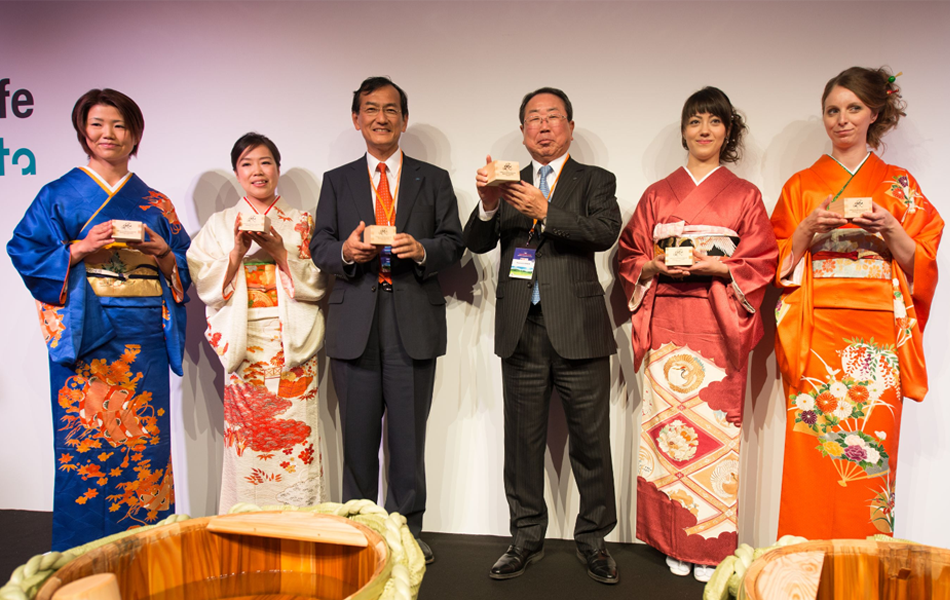 Your message has been sent.